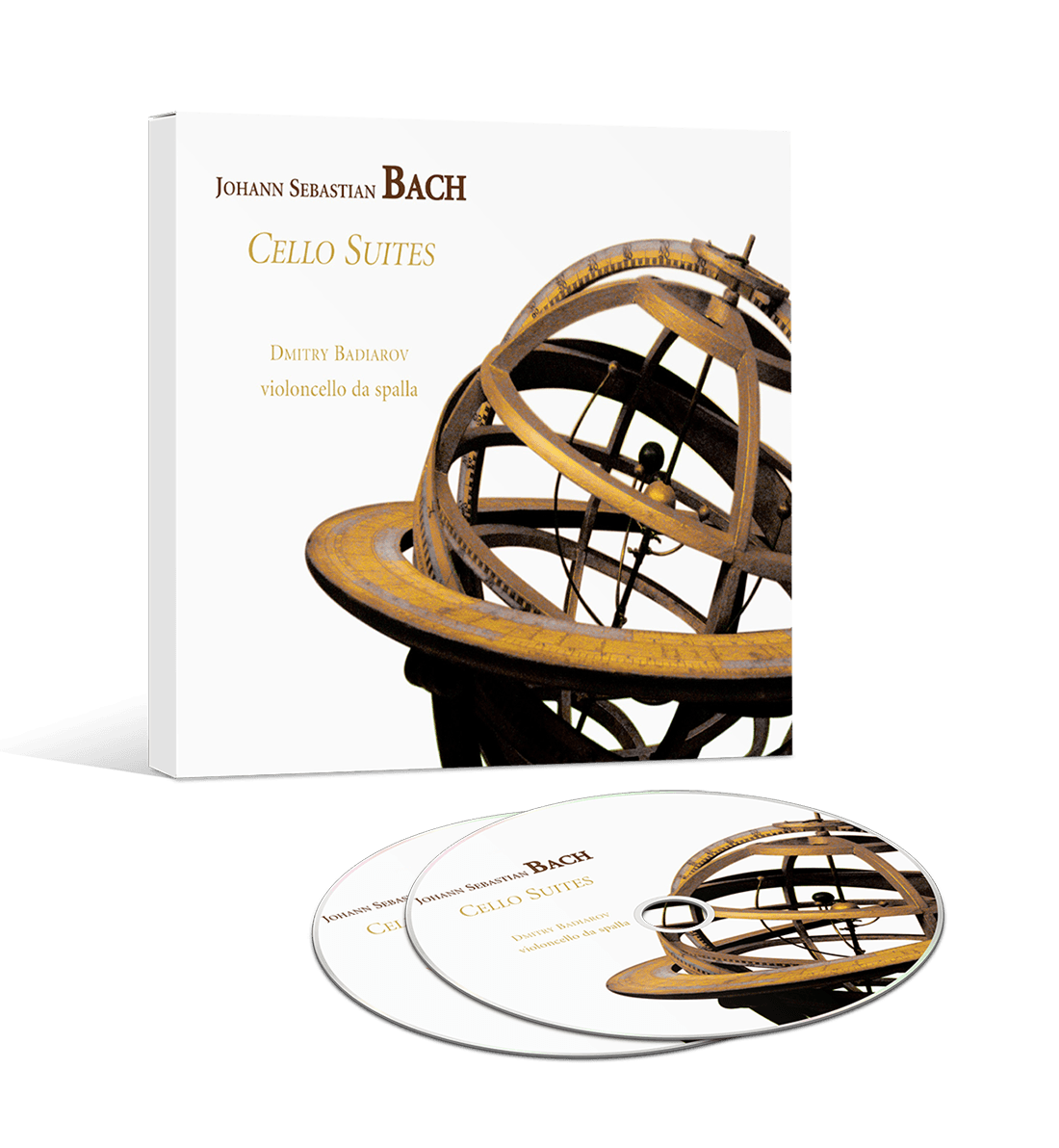 No thanks! Just tell me about prices on a Violoncello da Spalla .

Open-minded professional violinist or luthier: let me share this story with you.


Some 350 years ago, a beautiful girl named Spalla was born in Bologna. The home to vibrant musical life, a basilica attracting some of the finest musicians, nobility and intellectuals, Bologna was a beautiful town. Picture piazzas laid in white and pink stone, labyrinths of narrow streets, the poetic beauty of the nature surrounding the city... What could be even better!
But Spalla found no easy reception. The rich snobs dictating the musical fashion of the time did not want her. "What IS that? Bassetto? Violetta? Violotta? Violoncello da Spalla, Violonzino? Violoncello?" Publishers were reluctant to mention her name in their publications. Composers were not allowed to mention her name in their works during their entire lifetimes. How would YOU feel if all YOU faced in your entire life was a rejection?
However, the infinitely rich in her ability to express the subtlest emotions, Spalla got gradually recognised. Artists depicted her in their paintings. Instrument makers created countless models. Composers across Europe such as the Bononcinis, Caldara and J.S.Bach wrote important parts for her. Today, after 200 years of undeserved oblivion, Spalla has found its home in the hearts of the finest musicians worldwide in Brussels, New York, The Hague, Tokyo... even in Italy. Perhaps, one day she might even return to Bologna, her birthplace to transform the lives of professionals, helping them get recognised for THEIR gift NOW, rather than perhaps never... What am I talking about? I am talking about Violoncello da Spalla, the only instrument of the violin family that resonates against YOUR heart like another human in a hug.
The question is, when is it the right time for YOU too to be even more recognised? The good news is, it is the most welcoming instrument of the violin family. Strap it against your chest, relax, and move YOUR audiences with elegance, eloquence and depth.
Yes! Download For FREE Now! And Save €25.00 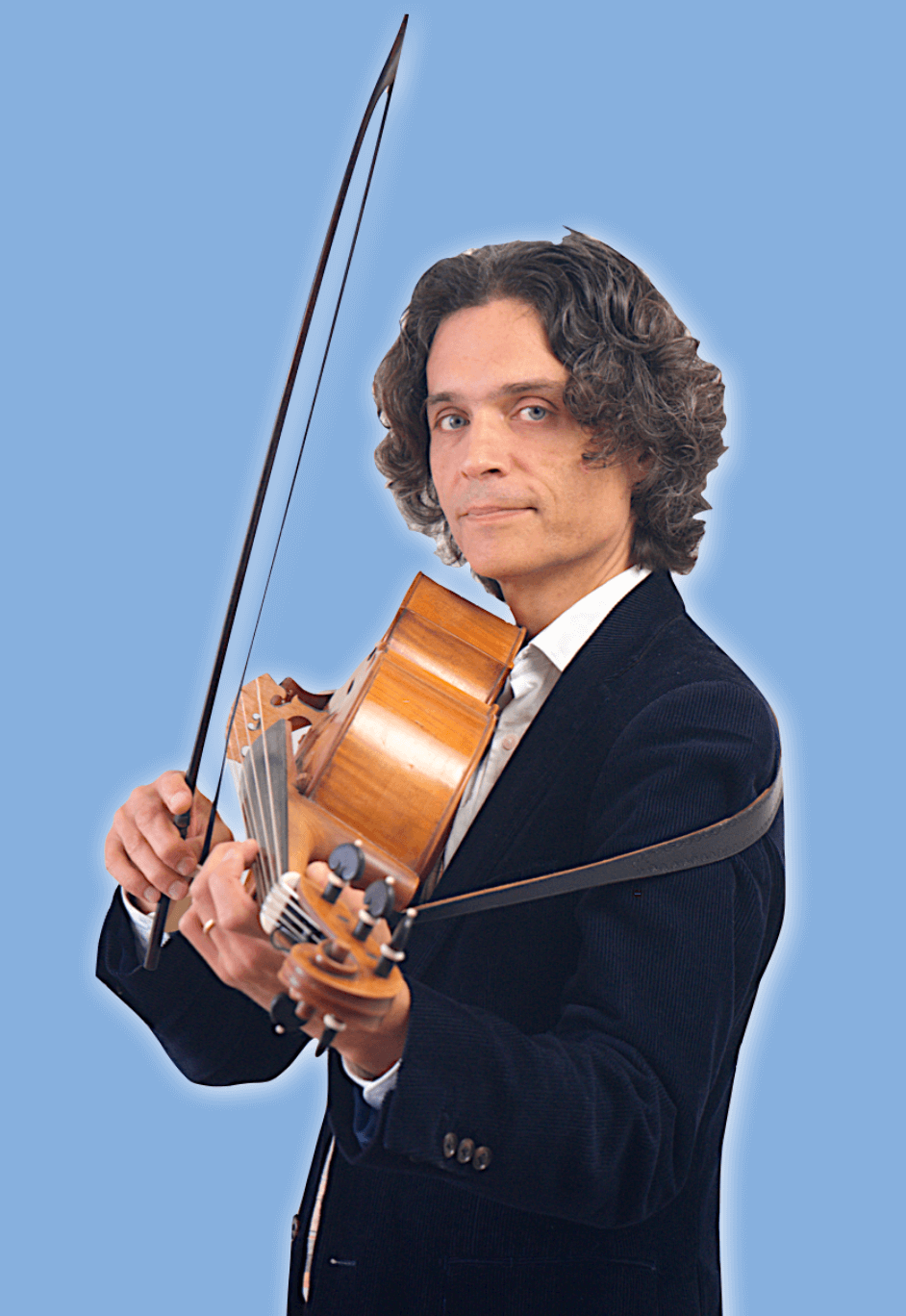 The author seen in: